With storm clouds gathering on the horizon, the call was made to shift the Amelia Island Concours from its usual Sunday billing to Saturday. The event itself suffered little for the rearrangement and was arguably the better for it with the entrants, dealers and exhibitors gaining Sunday to wind down and maybe even complete a few deals that had begun at the Ritz Carlton bar the night before.

Shouldering the weight of the date change most were the ‘big three’ auction houses. Although the Bonhams sale ran as scheduled on Thursday, Gooding & Co and RM Sotheby’s were forced to share the limelight on Friday; even the most hardcore auction-goers would be fighting to keep a yawn at bay by the time the last lot was called at RM. 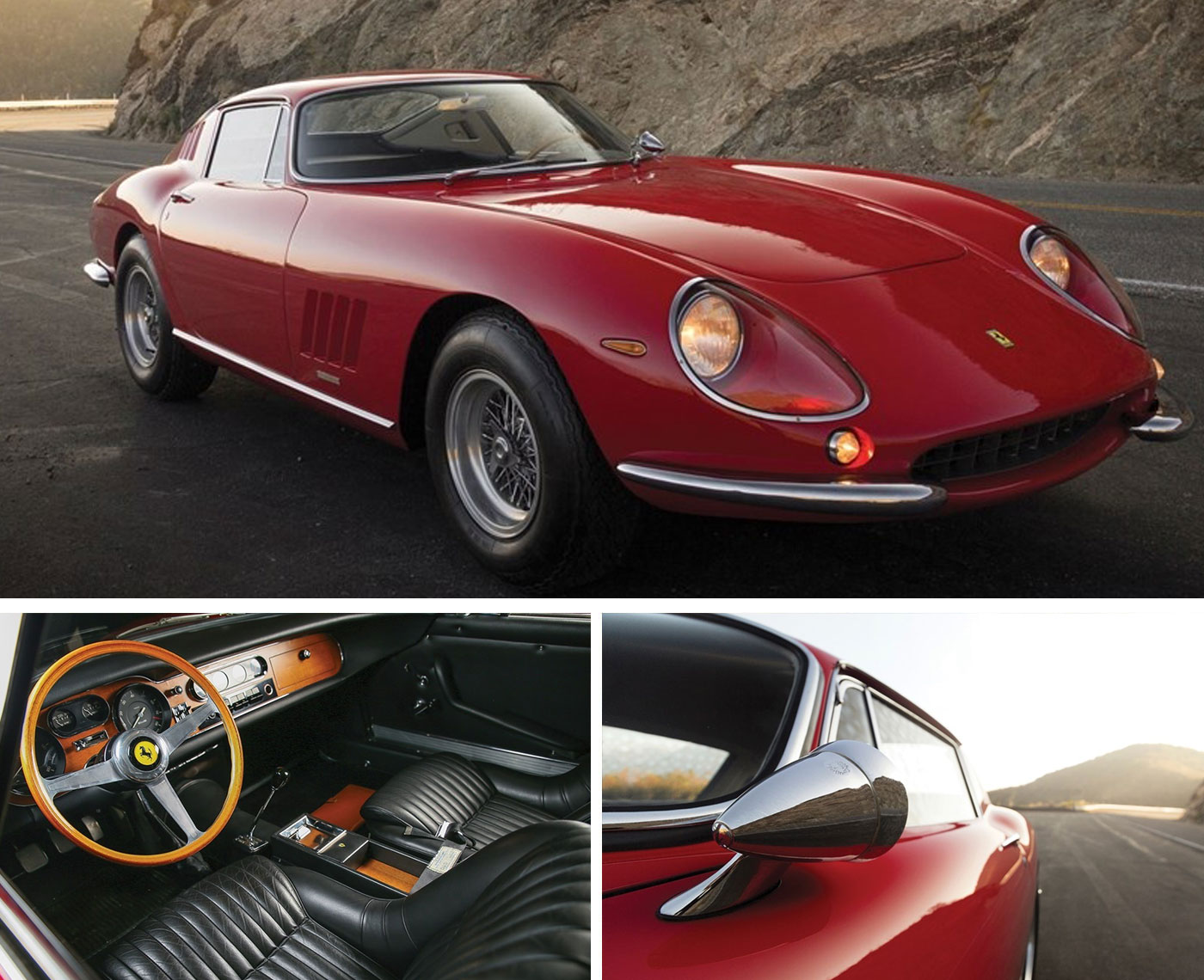 Facing the possibility that many in attendance would leave its saleroom early for the chance to preview the now-overlapping Gooding and RM sales, Bonhams was able to boast a haul of almost $13M. This was an impressive increase of nearly $3M over the same sale last year.

Gooding & Co opened proceedings on Friday morning and fuelled attendees for the marathon day ahead with a cook-to-order breakfast. Think of it as a replacement for the Cars and Coffee meeting, which had been cancelled during the rescheduling, but alternatively where the drinks are free and it’s the cars you can buy. 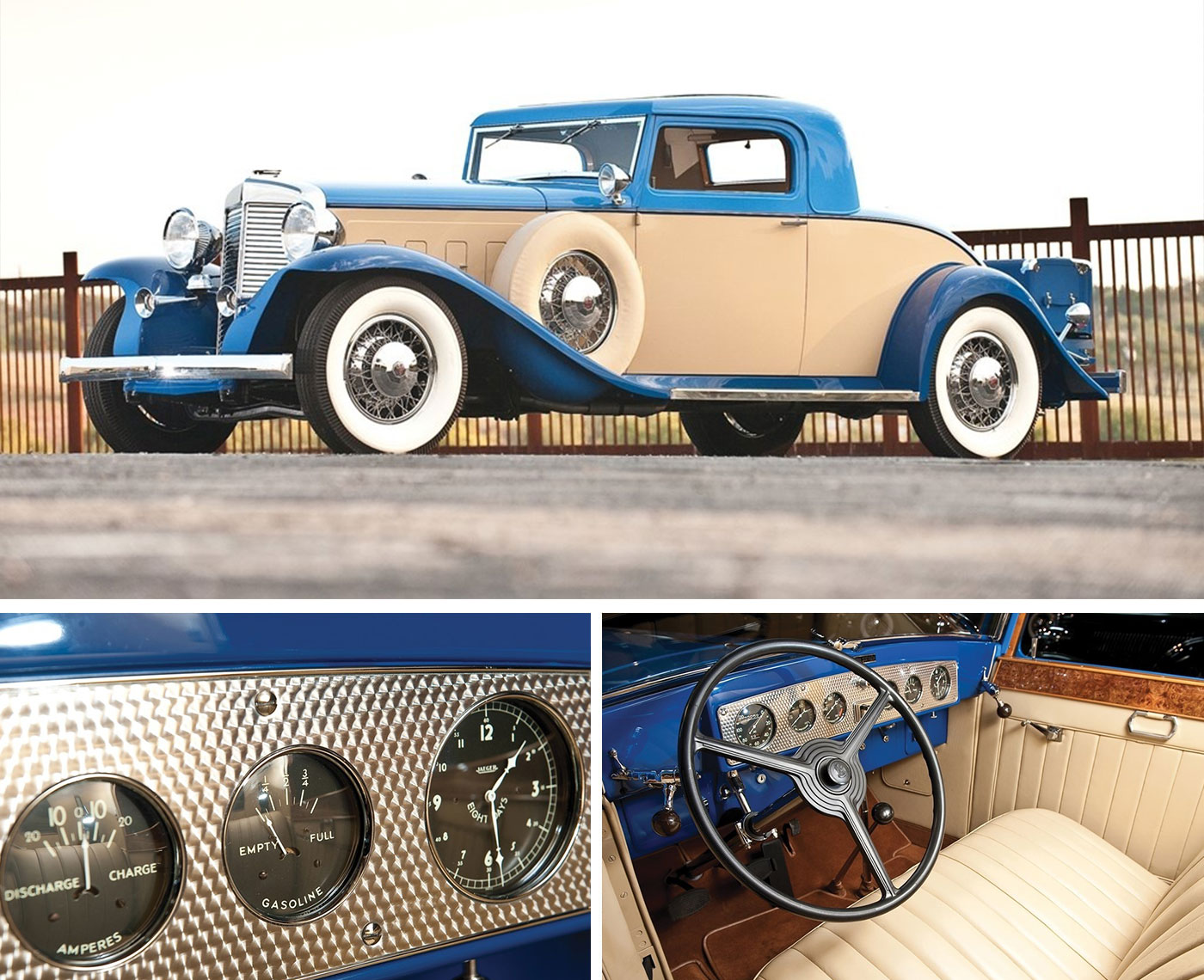 It’s usually the endless complementary fizz that gives buyers any extra encouragement they may need to raise their paddles, but David Gooding has proved that the way to a bidder’s heart is through their stomach. Grossing $35,937,250 and achieving a sell through rate of 95%, Gooding realised a growth of more than $6.5M over 2017 and comfortably sailed passed last year’s 77% sell through rate too. 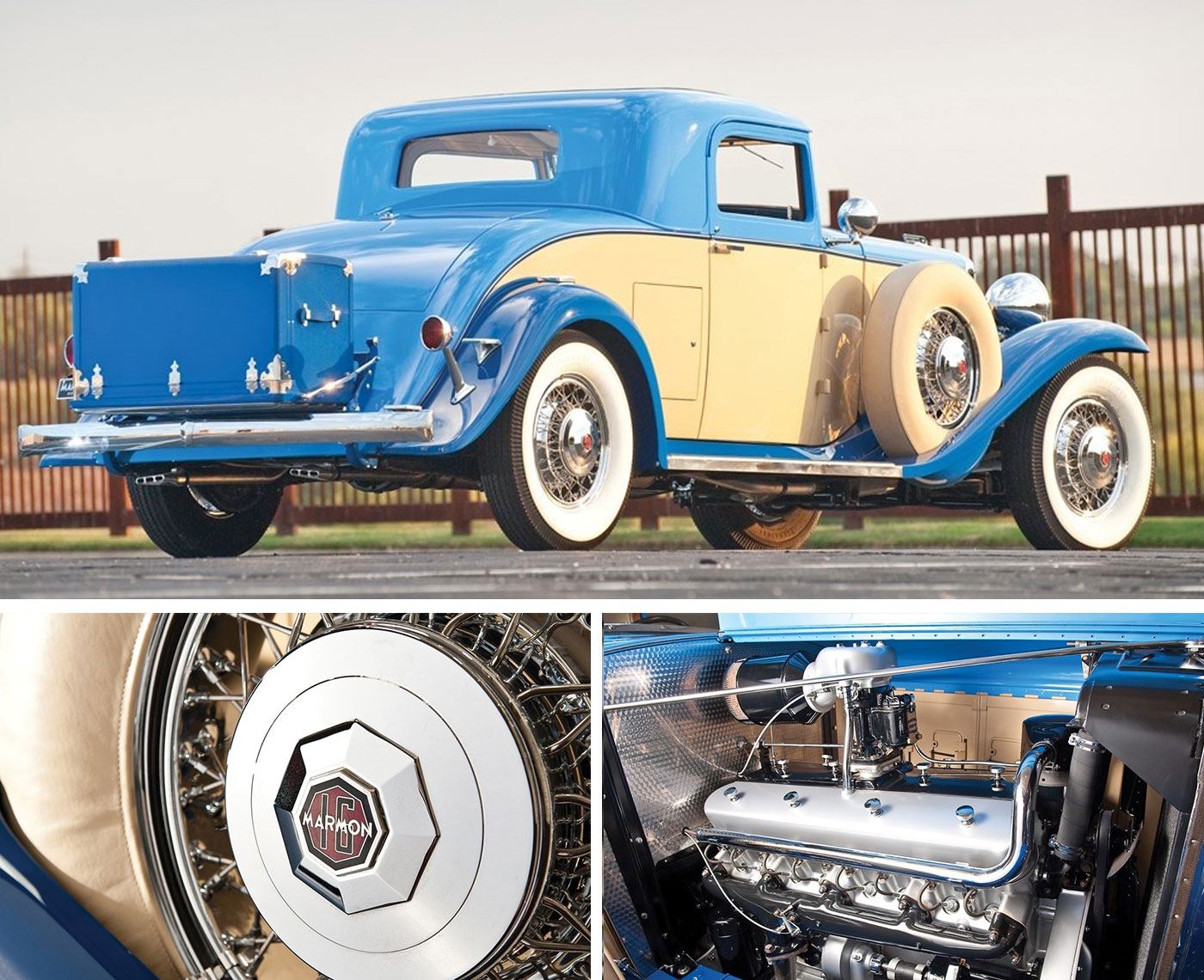 On paper, Gooding & Co could have done little better then? Well, dig a little deeper and there will be some disappointment for the Californian-based auction house. Among the handful of lots not sold were the two biggest ticket cars in the catalogue, the 1956 Ferrari 410 Superamerica S1 (est. $5-6M) and the 1974 Porsche 911 Carrera RSR 2.1 Turbo (est. $6-8M).

Looking into the statistics further there is a possible explanation for how two of the most desirable cars of the weekend failed to sell. Firstly $5M is a very large amount of money, in anyone’s books. For perspective, the most expensive sale of across all three auctions was Gooding’s barn-found Ferrari 275 GTB Alloy Long Nose at $2,530,000. Secondly a significant 62% of Gooding’s lots were offered at no reserve and thirdly, out of all the cars that sold, 70% met or sold for less than their lower estimates. 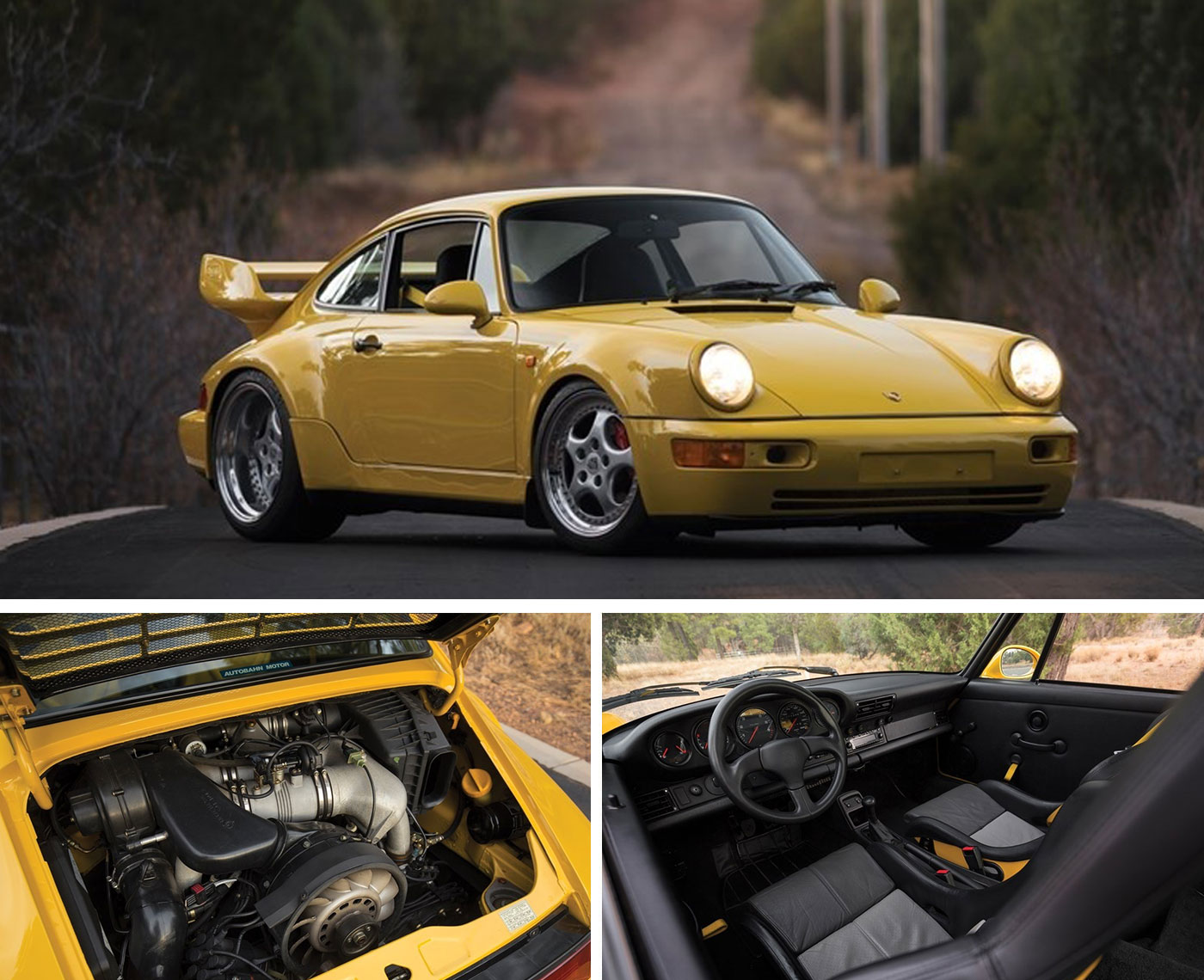 From this it’s fair to argue that Gooding had perhaps over-estimated many of its lots, including the 410 Superamerica and RSR 2.1 Turbo. Combined with high reserves and likely unmotivated sellers, the failure of these two high profile consignments to sell seems more understandable.

With RM Sotheby’s two-day, 150-car and $70M mega sale at Amelia Island in 2017, a comparison to this year’s results is hardly worth drawing. More interesting to observe was the Canada-based team’s brilliantly curated selection of cars appealing to two very different, and yet probably equally influential, ends of the market with both stellar pre-war and modern-classic offerings.

Flying the flag for the old-timers was the spellbinding 1930 Isotta Fraschini Tipo 8A S Boattail Cabriolet; the Italian Rolls-Royce’s handsome Castagna coachwork, rarity and provenance helping it achieve an on-estimate $1.27M. Not far behind, and well over its $700-900k estimate, was the 1931 Marmon Sixteen LeBaron Coupe that made $1,050,000. Anyone who says that motorcars of this vintage are old news should take note. 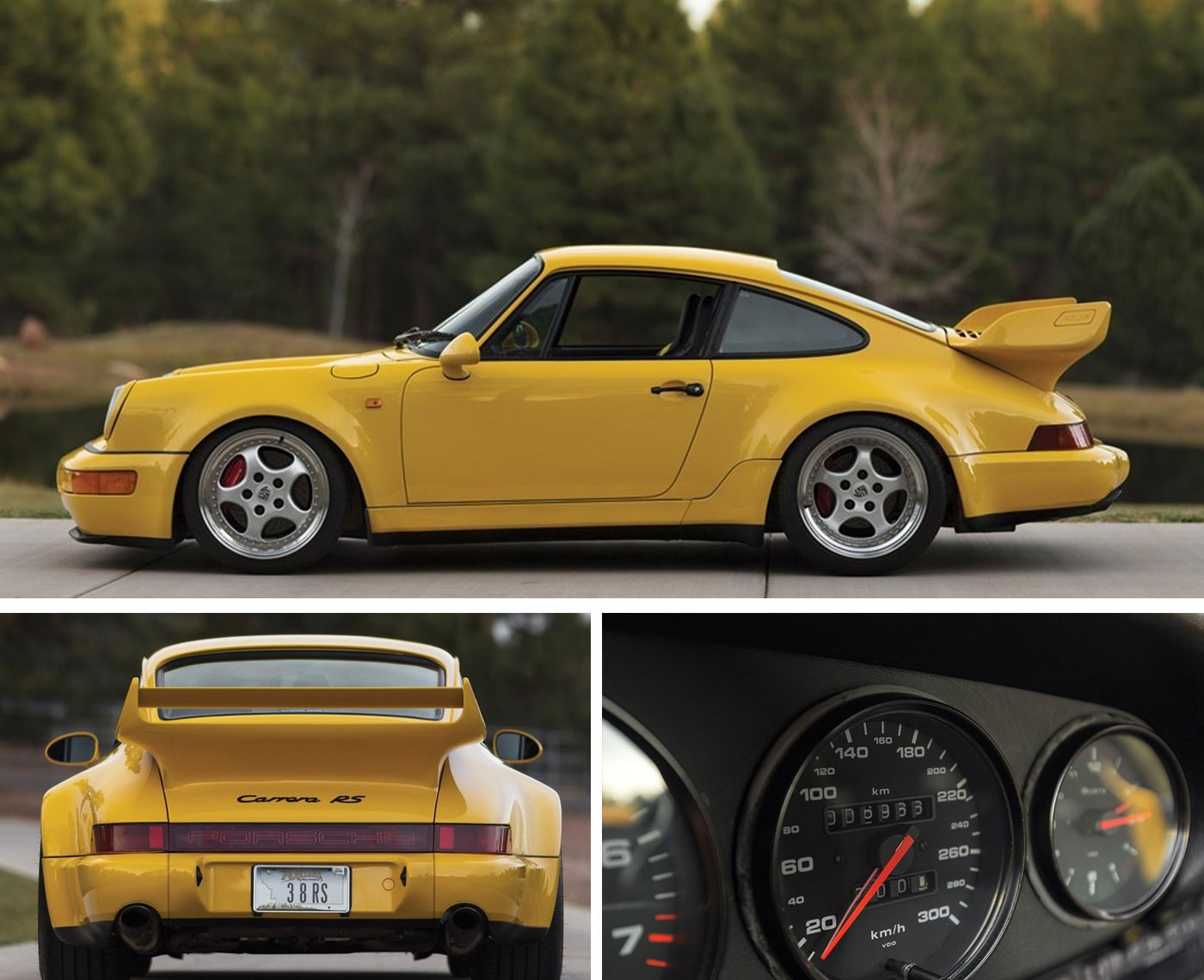 Serving the younger generation of buyers, and further spotlighting what is very much the must-have car of the moment, was the fantastic consignment of the Exclusively Porsche: The 964 Collection.

Assembled with a pathological desire for all things Porsche 964 the collection proved a popular choice come auction night. Although half of the twelve-strong selection was offered at no reserve, all but two of the nine cars sold achieved prices above the lower estimate and proves that their success was no accident. Among them was the collection’s centrepiece, a 1993 Porsche 911 Carrera RS 3.8 which made $1,655,000 all-in; a whopping $405k above the lower estimate! 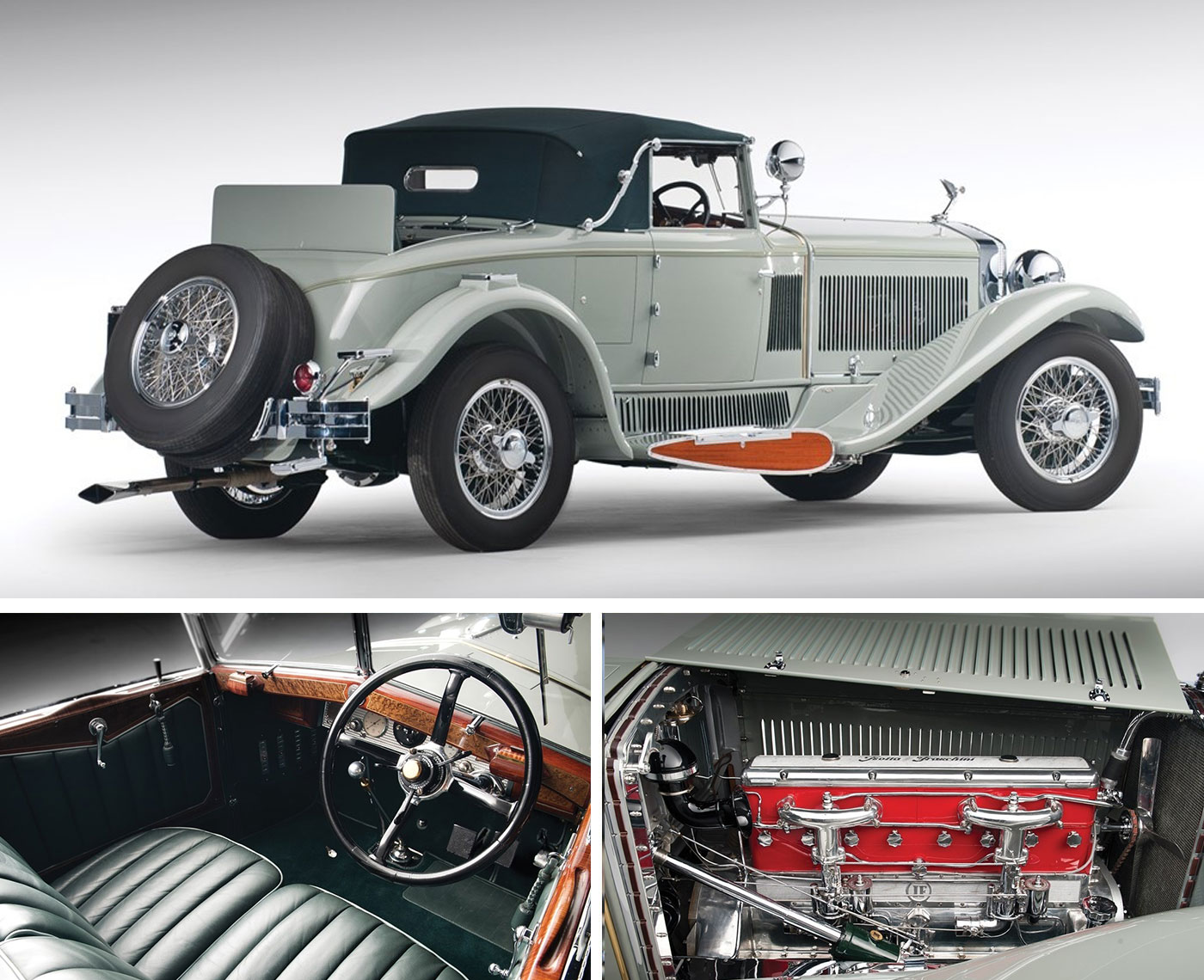 $27,701,720 was raised by the RM Sotheby’s team and their 86% sell through rate shows that, even with the unfortunate auction overlap, enough buyers were able to hot-foot it from the Gooding tent in time to place a winning bid.

So, all things considered, what are the useful insights we’ve learned from the Amelia Island sales in 2018?