From the ubiquitous Polo shirt to the flag sweater, the timeless influence of Ralph Lauren has become irreversibly intertwined with the American aesthetic. Known for his nonpareil style he remained at the helm of his multi-billion-dollar eponymous fashion house for forty-eight years, and his story is one of the most aspirational rags-to-riches of our time. Much like his love of fashion, Lauren’s passion for cars was cultivated in childhood, and today the Ralph Lauren collection is one of the finest private collections of cars in the world.

“I’ve always seen cars as art. Moving art. While friends of mine were into paintings, I somehow felt that the real beauty of owning a rare and magnificently designed car was the fact that you can use it. You can look at it, enjoy its visual qualities, as with a painting, but you can also get inside and drive it - which means both enjoying the drive itself and going somewhere with it,” Ralph Lauren 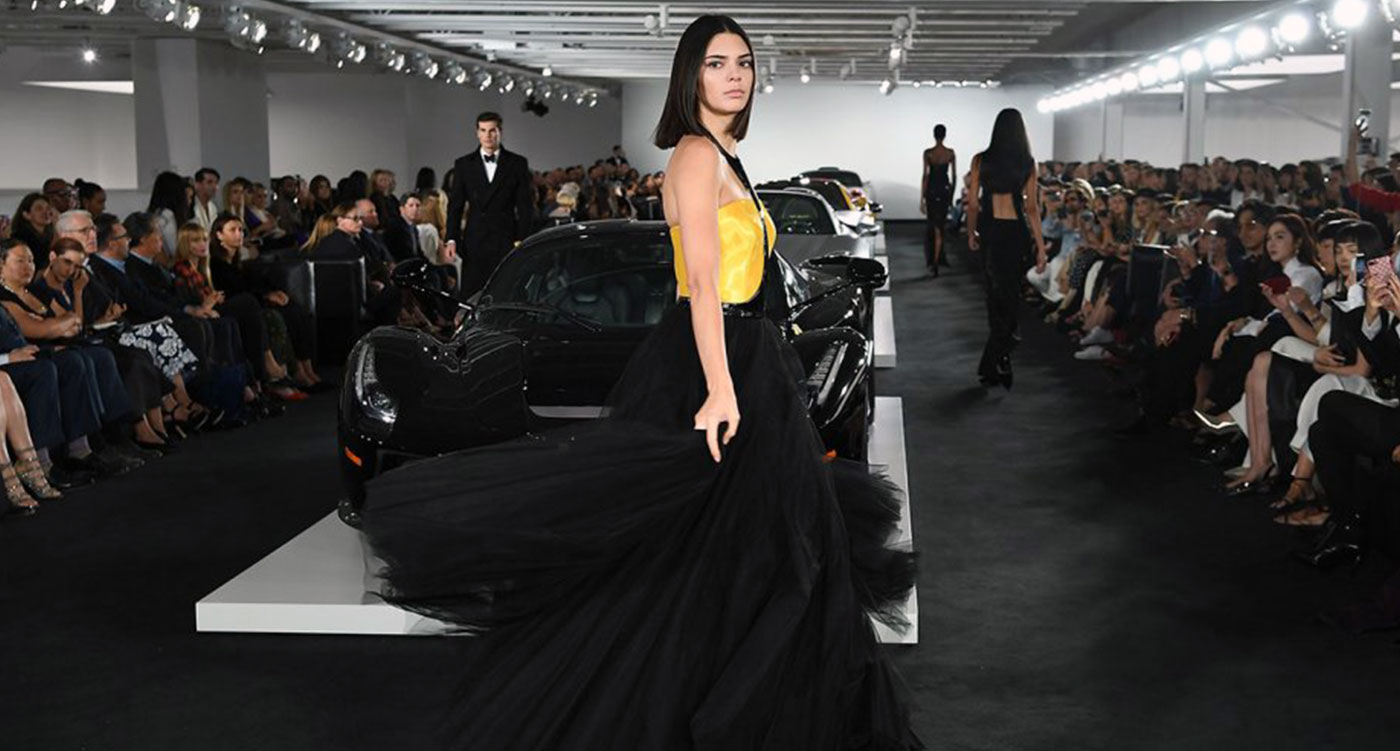 Although the full collection of cars is seldom seen – and even then, by invitation only – cars from the Ralph Lauren collection appear regularly at concours such as Pebble Beach and Goodwood, and in 2001 seventeen of the cars were exhibited at the Louvre in a four-month stand alone show.

Last year models lapped Lauren’s most celebrated source of inspiration – his car collection – as if they were racing on the speedway, when the designer famously staged his 2017 New York Fashion Week show ‘L’art de L’automobile’ in his private Bedford garage. Of-course the guest list compromised the crème de la crème of NY society, though the stars that shone the brightest that night were the four wheeled kind. 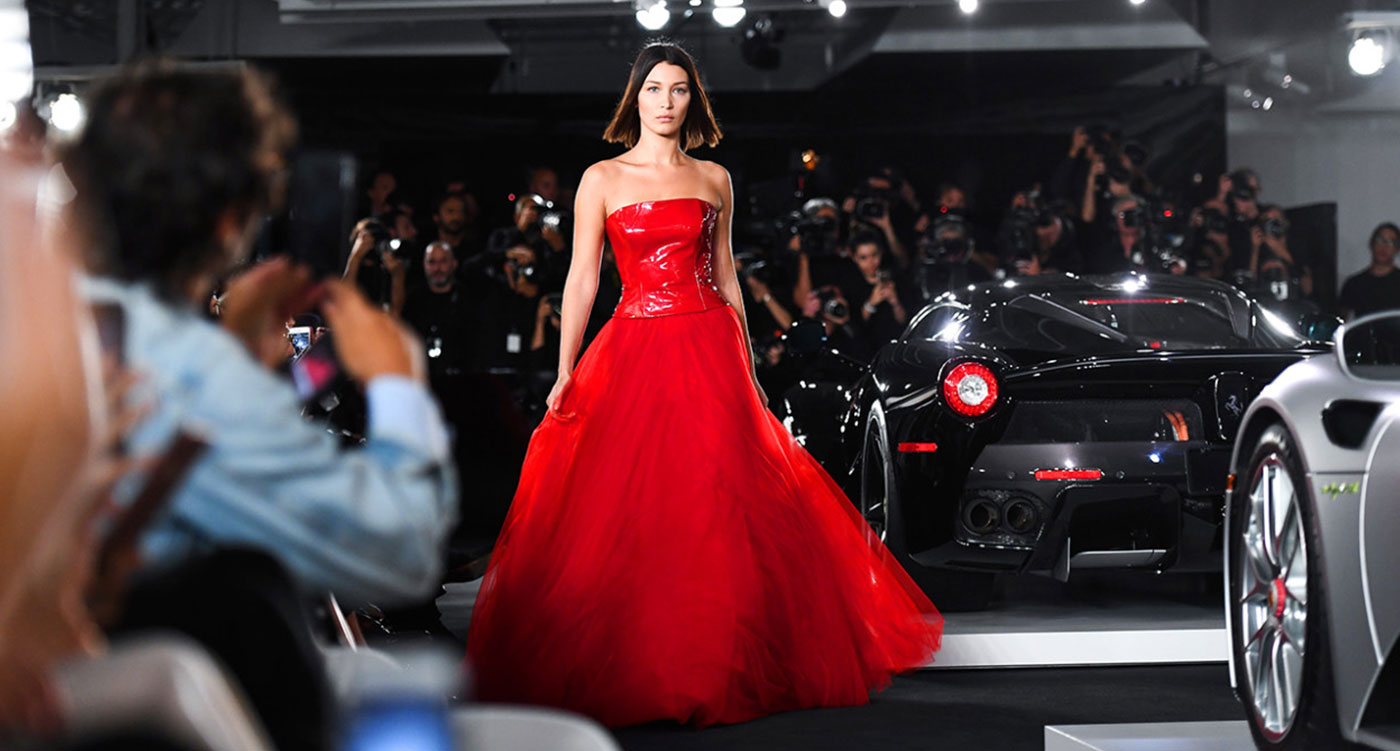 ‘I came to realise,’ he says, ‘that just as clothes tell you something, a car tells you something too.’ Needless to say, spanning nearly 100 years of automotive history with the world’s most lust-worthy marques, his collection speaks in volumes.

Hesitant to comment on the value of his prized collection, Laurent humbly maintains that all his achievements in business, cars, and clothes, are but a labour of love. Every car he has bought has a history, and he has carefully curated a collection that feeds his artistic imagination; here are the cars from the Ralph Laurent collection that sparked ours… 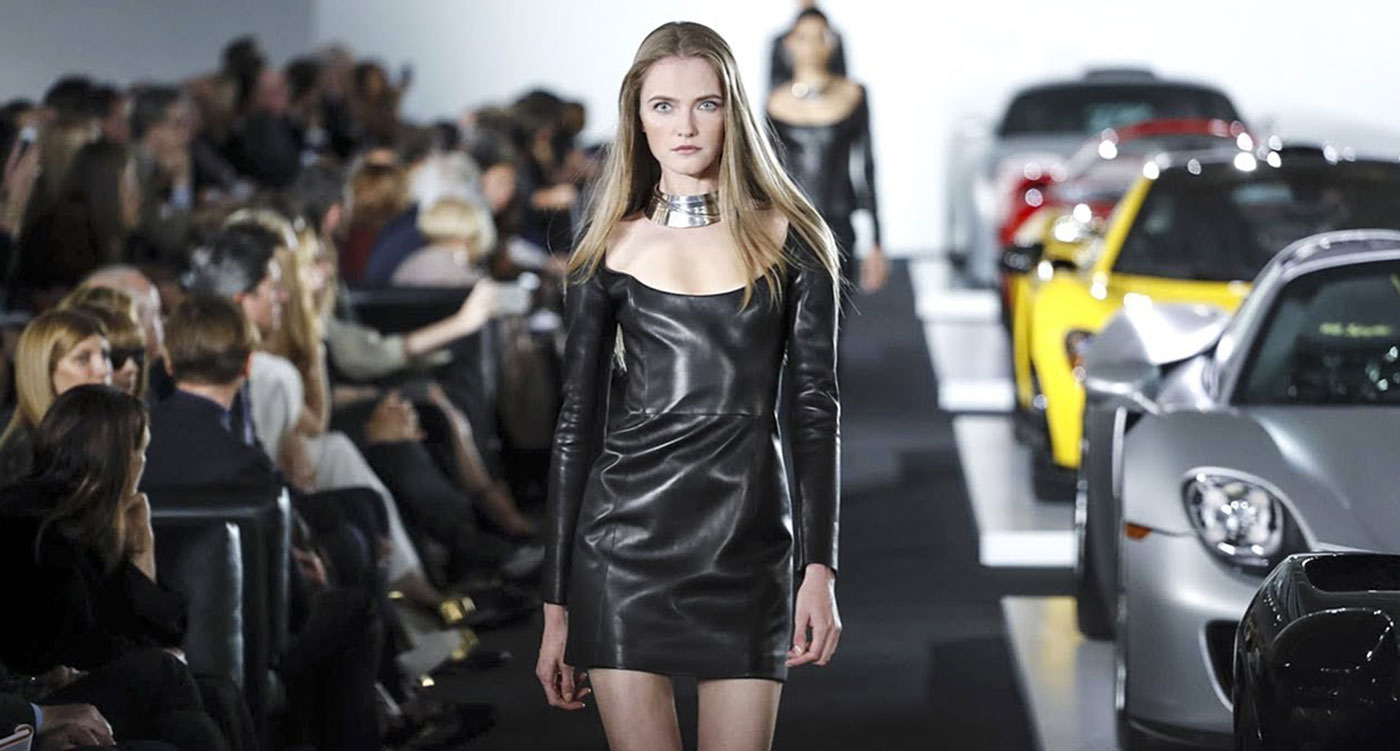 The Mona Lisa of Laurent’s collection, he once said the 57SC Atlantic was ‘the most beautiful in the world’. One of two surviving examples of true Art Deco design it’s hand crafted and finished in Rich Black. Visible seams down the wings and a raised and exaggerated body create it’s defining, dramatic silhouette. It won Best in Show at the 1990 Pebble Beach Concours d’Elegance and also won the 2012 Concorso d’Eleganza Villa d’Este, widely thought to be the world’s most prestigious car show.

With its unmistakeable sweeping bodywork the XK20 was popular among the Hollywood film stars of the fifties, including Clark Gable, Humphrey Bogart and Lauren Bacall. It’s beautiful lines and aluminium body render this model a design classic, and the quintessential British roadster.

A truly rare car the XKSS came to be when a number of D-types remained unsold after Jaguar’s withdrawal from the 1956 racing season. Sir William Lyons converted the cars to road-specification, and Ralph Lauren’s is one of the original two D-types that were returned to Jaguar to be converted.

A notable race car of its time and the forerunner of the contemporary supercar, the 250GT SWB is one of the most highly sought-after cars in the world. In classic Ferrari red this model is the epitome of 1960s sophistication.

Easily one of the most iconic and recognisable cars in the world, seeing one immediately calls to mind a chivalrous James Bond.

A car from the same year Lauren started sewing neckties in cramped corner of the Empire State Building, with a dream to shake up the American menswear market. The NART Spider was only ever available from one domestic dealer, Luigi Chinetti. Only 10 were built and designed by Scaglietti, its elegant aesthetic borrowed obviously from the design of the E-Type Jaguar.

Laurent bought this Mercedes for $13,000 early in his career as an independent designer. It was an extravagance that offended his backers, but Lauren saw the purchase as an opportunity to make a statement. ‘I walked into Mercedes on Park Avenue and said I wanted that car, but with a tan top and tan leather seats and a silver body, they told me that they didn’t make it that way. But then they did it.’